X
Do you need advice ? 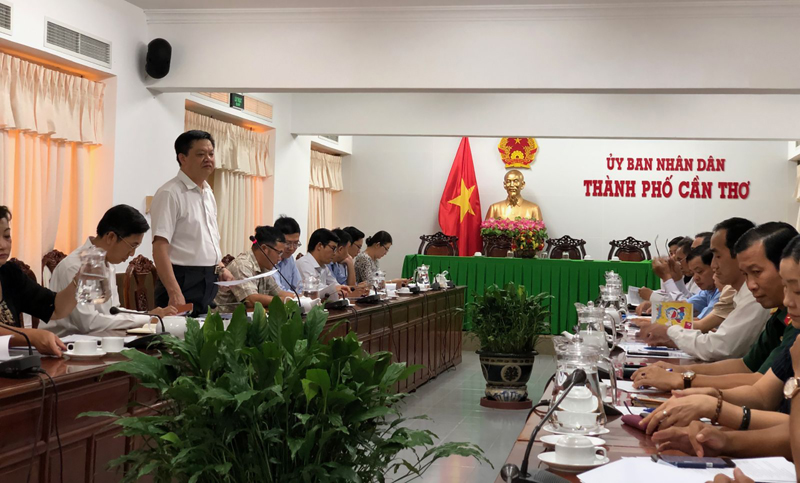 View of the meeting.

The program, organized by the People's Committee of Can Tho City and the Chamber of Commerce and Industry of Vietnam, Can Tho Branch (VCCI Can Tho), is scheduled to take place at the end of November at Song Hau Park, Ninh Kieu District, Can Tho City. Poem. Mr. Nguyen Phuong Lam, Director of VCCI Can Tho, said: Until now, VCCI Can Tho has finished preparing the reception plan, the design of the stage and park infrastructure. In particular, it is expected to organize 2 charter flights (charter flights) directly from Japan to Can Tho bringing Japanese businesses and representatives of Japanese organizations and cities to attend the event. The Japanese side is expected to participate in 50 booths to introduce food and technology. In addition, there are guests from organizations and representatives from 40-50 Japanese enterprises operating in Vietnam. In the framework of the Program, there are scheduled events such as:

Mr. Duong Tan Hien, Vice Chairman of Can Tho City People's Committee, said that this is a big event to promote attracting investment from Japan to Can Tho City, so the preparation work is thoughtful and safe. The city will make every effort to support VCCI Can Tho to make the program a success. At the same time, directing units should unify the plan to build a specific program, and at the same time promote the establishment of the Program Organizing Committee; in September held a press conference to promote the program, at the same time, promoting advertising in provinces and cities in the region and across the country.